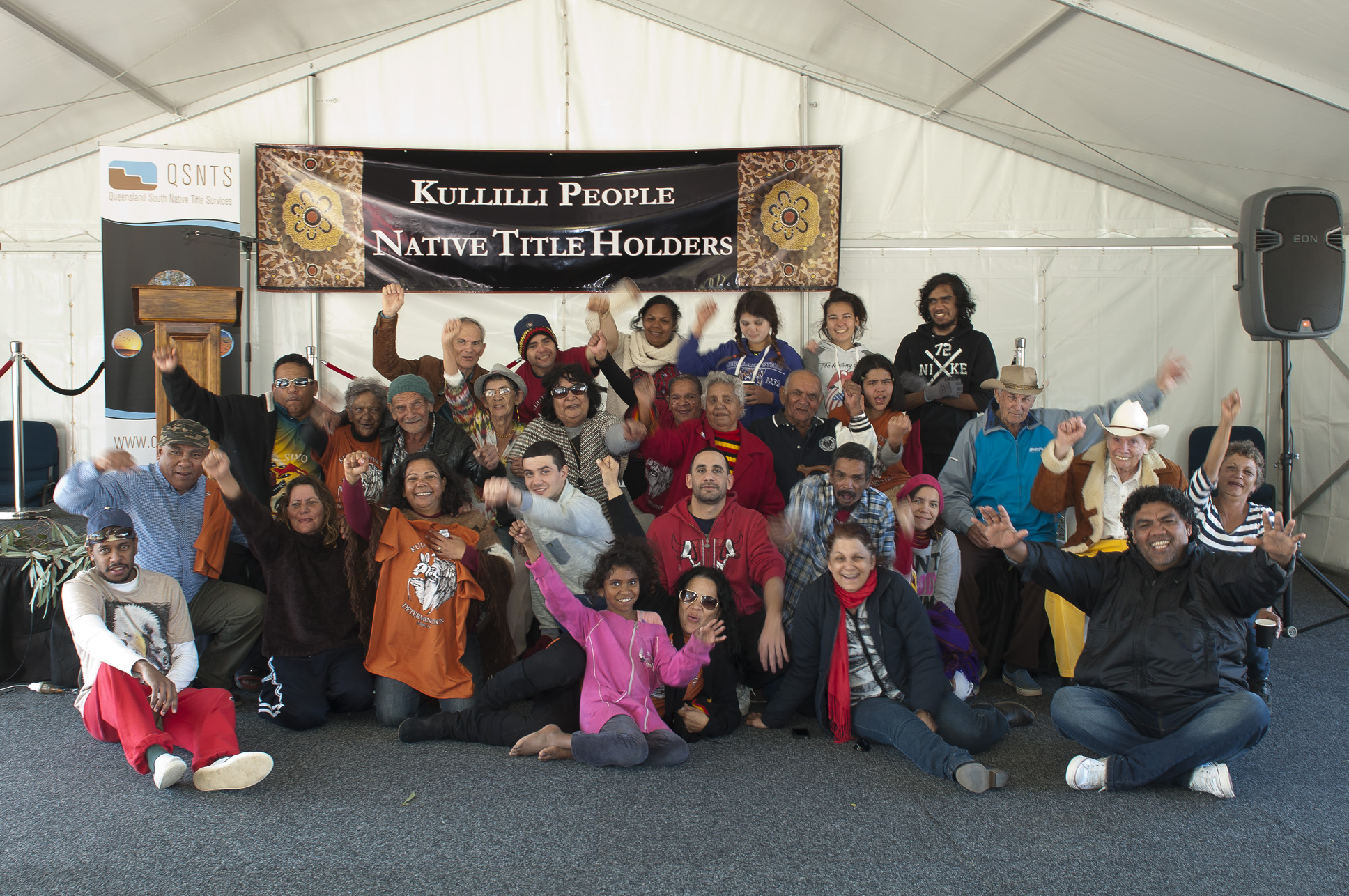 The Federal Court has formally recognised the Kullilli people as the traditional owners of 32,000 square kilometres of land in south west Queensland.

The court sat in a marquee on an oval at Thargomindah this morning to officially hand down the Native Title determination on a claim first filed in 2009.

Tim Wishart from Queensland South Native Title Services says it is a huge day for the traditional owners.

“They can carry out traditional activities on the claim area including teaching the young people about law and customs, conducting ceremonies, hunting, gathering and using the natural resources of the area in traditional ways,” he said.

Mr Wishart says it has been a long struggle for recognition.

“For traditional owners to get this recognition from the Australian body politic of their identity, who they are, what their country is – it is just the most special thing,” he said.

Kulillee people from all over Queensland and interstate have travelled to Thargomindah to celebrate the occasion. 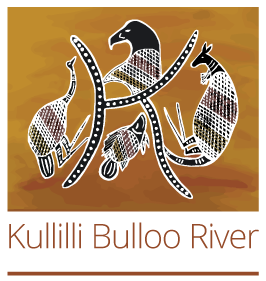